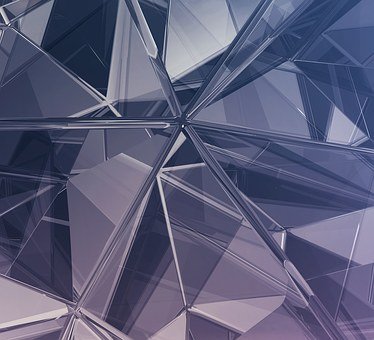 So far, on the newer version of Apple iPhones, the health state of their battery would from time to time go off and display “Service”. Given that the users may go to third party providers for batteries, when they have done so, the warning light “Service” appears. And that is the explanation Apple uses that when the battery is replaced on the original Apple iPhones, with a third party source, it will start blinking “Service” without specifying further details referring to the health of the iPhone settings.

In response to the users about clearing this warning, Apple says that the battery replacement restriction using the Apple battery and not the third party is done to protect the customers. Using the Apple battery, the iPhone performance and safety is improved. The explanation does not go too well with the Apple fan community which affirms that the warning “Services” message even shows when the battery is not from a third-party vendor.

Google Chrome has a new feature which the parent company is just experimenting with and it’s called “send to devices”. For the Google account users, the web page created can be transmitted between devices thus making simpler to convey communication displayed in an entire web page to the selected device and vice-versa. The web page can be sent back from the device. Previously, a Microsoft app performed similar web page transmission, in one way, while Google sends the page to the device and from it in both directions.

In Google, the transmitting procedure is simple, just by performing right-click on your web page and select the displayed option “send to your devices”, the system allows it to be sent between devices. A list of devices linked to the Google account appears and the user can choose the preferred device to send the web page to.