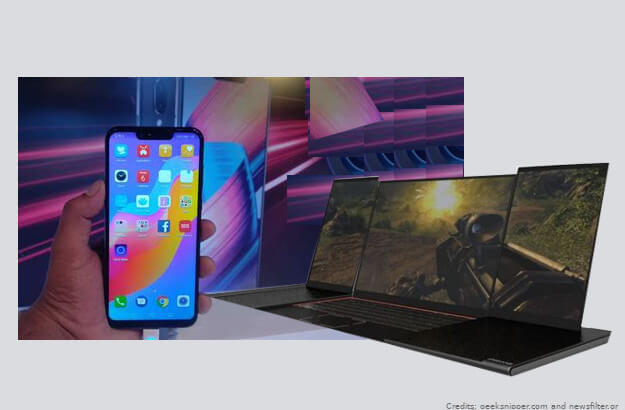 IT news today brings us to flagship phones. During 2021 tech companies commit to launching best iPhones. Apple and Google already have done it. But first of all, what’s flagship phone? It’s the best iPhone type an organization has ever produced. It may refer to different features. Some can be related to screen resolution, camera power. Or to its shape to enhance your iPhone experience.

Flagship phones feature also relates to the power of the processor. Undoubtedly, the flagship iPhones bring more resistant capabilities. One of them refers to water resistance. In August 2021 Honor, Chinese manufacturer, has just launched their latest Magic 3 series.

They include three types of smart phones. In addition, their prices go from 899 euros to 1,499 euros. Moreover, they show an appearance improvement. One of them refers to the screen curvature. The devices present their screens curved at 89 degrees. Just slightly curved for a better view. Another improvement relates to their incorporated camera. Depending on the series, the smart phones embed three and four rear camera concentric lenses. Without question, the cameras perform at higher standards.

The Water-resistance of IP68 and IP53 adds to its improved features. Essenstially, IP68 is the highest resistance in the industry. Immersion of the device can occur in water. However, manufacturer instructions should be complied with. And all the device weigh just over 200 grams.

IT news today also offers a glimpse on latter OLED. For OLED devices by proven manufacturers have become more common.

IT news today and OLED

As a result, you may want to look closer at a couple of OLED laptops. For instance, the Dell XPS 13 and the Asus ZenBook 13 are two outstanding 13-inch OLED machines.

The Dell XPS is more expensive, and you build more content creation. It has sharper pictures, and an elaborated spec available. Its screen – 16:10 – embeds slightly more vertical space. The Asus Zenbook allow you to pick the processor. It gives you flexibility for your desired configuration at cheaper price. When you have specific presentations XPS is better. It requires no custom configuration. Besides, it delivers a better picture. The processor is also powerful and the screen with high resolution. However, the battery is relatively smaller. Consequently, XPS has practically proven less longevity of the battery.

Feel free to contact us. We’d like to hear your questions or comments on the IT news today.