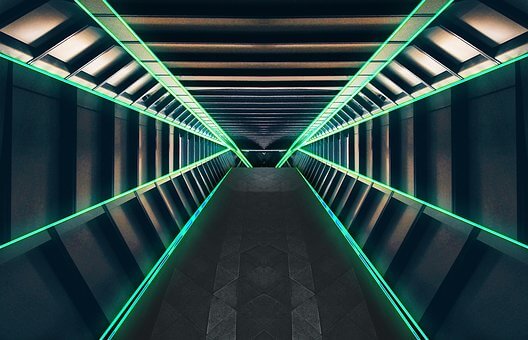 Started at the hackathon to promote accessible gaming, Microsoft creates a product in the video game controllers with enhanced ergonomic hardware for Xbox One which has spread its use outside the video gamers to piloting drones, control submarine periscopes.

Most recently, the adaptive controller helps people with disabilities to use some of the already existing buttons, the two oversize easy to handle and supplementary 19 ports to plug in specialized controllers which they want or need while playing the games, and they may add sensors or joysticks.

Through the leading edge features, the creative software firm builds a product with a special approach to its users: using innovative characteristics to behave differently for each user in conformity with their needs. The product has been built with the aim to create a game controller for a veteran amputee. Now the product can fulfill the requirements of a double amputee as well as for a person who is  paralyzed from the neck downward.

The controller producers take into account the differences in various disabilities, the willingness of users to play and the capacity to empower them to create new components in their games to actually be capable of playing. The players themselves might put a button where currently does not exist, or they might require a new joystick which the highly performing controller allows them to conceive, bring about and successfully operate within their own specific abilities.

With novel empowering features of cutting-edge software, the video games become accessible by almost everyone willing to become an active participant of such games.